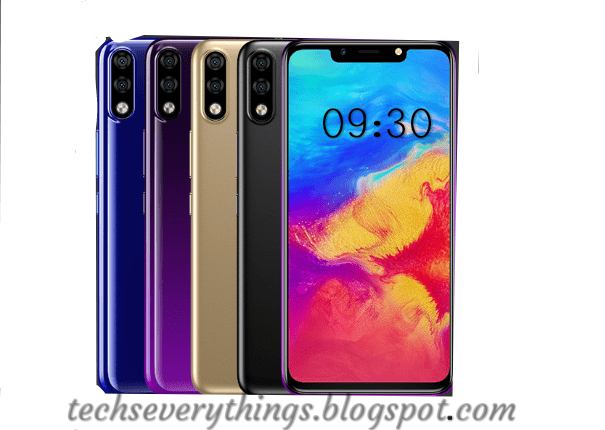 Hot Infini & Mobile Company is in the process of launching a new smartphone in the Indian market.  Some information related to Infinix Hot 7 Pro is leaked.  At the same time, according to information from the company, the price of the phone will be less than Rs.10,000.  This phone will be equipped with 6 GB RAM.  Apart from this, the phone is equipped with quad cameras, 64 GB storage and large battery.  According to reports, the phone can be launched in June.  |  Potential features of Infinix Hot 7 Pro – 2 rear cameras and 2 bursts of cameras will be given in the phone.  The phone will be offered with 6 GB of RAM and 64 GB of storage.  At the same time, its price may be less than Rs.10,000.

The month itself was launched in the Indonesian market, with the features it was launched in Indonesia with the same features it can be launched in India.  This phone in Indonesian market 6.  2 inch HD + FullView display is available This phone is equipped with 2 GHz Octa-Core MediaTek Helio P22 processor and 6 GB RAM.  It also has 64GB of storage.  The 13 megapixels and 2 megapixel camera is provided on the rear panel of the phone, apart from the fat panel, 13 megapixels and 2 megapixels have depth sensor.  To give power to the phone, a battery of 4000 mAh is provided.